This month saw the launch of Caesars Entertainment’s dedicated US sportsbook app, just a few months after its acquisition of the iconic William Hill brand. Caesars Sportsbook has been designed and built to operate using the Liberty platform that’s underpinned the William Hill user experience for several years. Eric Hession, co-president of Caesars Digital, believes the new Caesars Sportsbook achieves their aim of placing “the bettor at the center of everything”.

The app went live in eight US states with legal mobile sports betting markets, including New Jersey, Colorado, Tennessee, and Michigan. Plans are also afoot to unleash the new Caesars Sportsbook to sports bettors in Maryland, Arizona, and Louisiana once these states fully legalize their mobile sports betting sectors. Hession spoke positively about the concept of the Caesars Sportsbook, acknowledging that the operator understands the “need to be nimble” and deliver the “depth of odds” and “breadth of sports” that their bettors demand.

The new Caesars Sportsbook will benefit from a marketing campaign that’s been described as a “multi-million-dollar” venture by Caesars Entertainment. The campaign will feature comic and actor JB Smoove playing the on-screen role of Caesar. The campaign is designed to reinforce the message from Chris Holdren, fellow co-president of Caesars Digital, who said that sports bettors “deserve” a sportsbook that “treats them like royalty”.

Holdren said that in the world of Caesars Entertainment, “everyone’s an emperor”. That’s because the new Caesars Sportsbook app is integrated with the existing Caesars Rewards program, which rewards the operator’s most loyal customers with reload offers and discounts at Caesars’ land-based casino resorts. 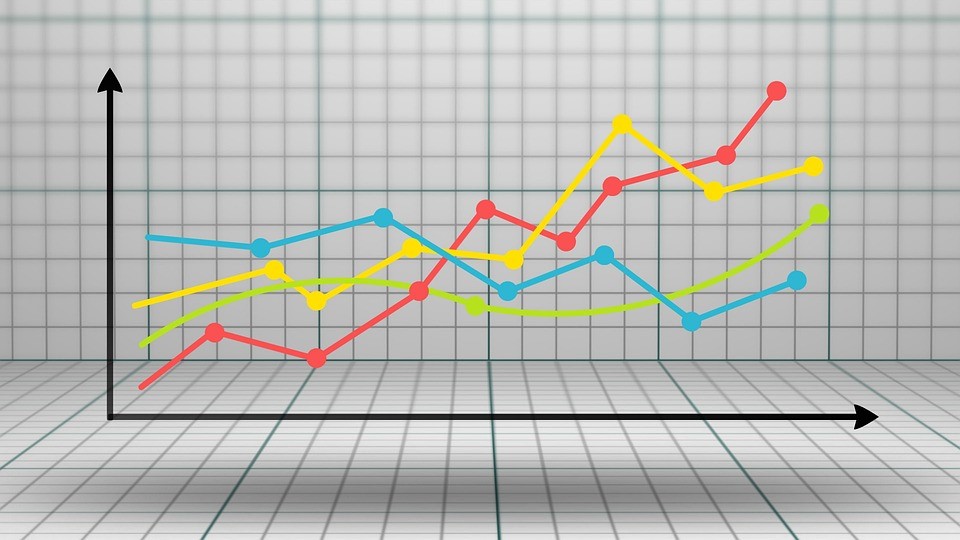 The company’s continued focus on the US iGaming market means the rest of its assets within the remaining divisions of William Hill are likely to be sold off. This includes established iGaming operators like the Mr Green brand, which serves 13 different regulated markets and was acquired by William Hill PLC in January 2019. Mr Green Casino is an award-winning online casino that was recently named Safer Gambling Operator of the Year at the EGR Nordics Awards 2021.

Mr Green’s safer gambling framework is underpinned by its Green Gaming platform, which provides an additional layer of control and safety for its customers. Players are in total control over their limits – both for deposits and losses. The Mr Green platform carries significant weight across casino and sports betting segments. Its casino arm partners with industry-leading software providers such as NetEnt, Yggdrasil, Play’n GO, and Microgaming. Meanwhile, its Sportsbook 2.0 technology has created a new dynamic for in-play betting. With all of these features and a growing user base, Mr Green carries serious value on the William Hill balance sheet.

In an ideal world for Caesars, a bidding war will ensue for William Hill’s UK and European assets, including Mr Green. Private equity firm Apollo Global Management is thought to be interested, having been in negotiations previously for the sale of the entire William Hill corporation. If Apollo is successful in securing the remainder of William Hill assets outside the US, it’s likely it will merge the UK sportsbook with its Italy-based subsidiary Gamenet, with a view to creating one powerful overarching European sportsbook.

Apollo would appear to be firmly in the driving seat to close a deal with Caesars, due to their intimate knowledge of the William Hill books already. The bidding for the remaining William Hill divisions is expected to conclude by the end of the summer, although any finalized acquisition is unlikely to be concluded until the end of the year.