After New York Governor Andrew Cuomo finally conceded in December that speeding up the betting discussion would be a good thing, supporters of the idea over the past two years have renewed hope of achieving their goal.

Senator Joseph Addabbo and Representative Gary Pretlow have been trying to get the state to speed up the deployment of the gaming market, but Cuomo has repeatedly made it difficult.

Now facing a huge budget deficit, the government has opened its eyes to reality, and Pretlow is optimistic that the governor’s change in attitude will help New York regulate sports betting before the end of the year. Many betting fans are considering this the perfect time to place their bets on online operators in NY.

Cuomo, who has been heavily criticized for decisions that did not appear to be in the best interests of New Yorkers, was adamant that introducing more sports betting would be harmful and that online gaming, in particular, would require an amendment to state law.

However, he has completely changed his mind lately as he faces the lack of billions of dollars in his budget. Sports gambling and marijuana are seen to make up for these losses.

The New York Government Can Get Up To $100 Million A Year From Betting Industry Tax Fees. 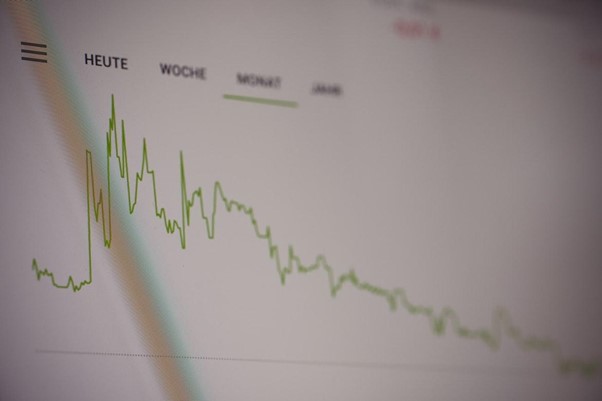 New York has been overtaken regarding the potential revenue that sports betting can bring. The state has four inland operators, which combined generated $3.6 million in revenue last January. In the same month, Indiana had $29.3 million in gaming revenue, and the state is only a third the size of New York in terms of population.

Addabbo believes that the state can get back on track with quick decision-making but adds: “We are that car on the right track with flat tires. And other fast cars like New Jersey and Pennsylvania are passing us. It’s a strange place for New York.”

The senator’s proposal, still under negotiation, New York sportsbooks would pay 10% tax. Studies have shown that the local market can be worth up to $1 billion a year, which would result in $100 million in annual tax revenue for the New York government.

That alone should be enough for politicians to take the issue more seriously, especially considering that New Yorkers are already crossing borders to place their bets. Addabbo knows there is still work to be done.

New York expects $10 billion in sports betting next year, with nearly $1 billion in profits split between the state and operators. The state has already received $200 million in license fees from mobile sports operators, and the companies have agreed to pay a 51% tax on gross revenue, the highest in the United States. 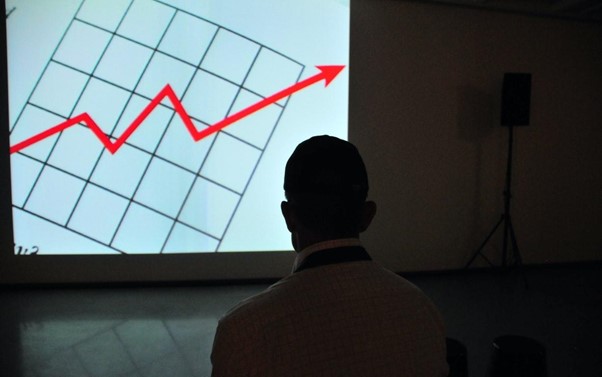 Richard Schwartz, CEO of Rush Street Interactive, said: “The long-awaited launch of online and mobile sports betting in New York – the largest online sports betting market by population in the United States – is here, and just in time.”

RSI is one of only three companies with access to the online gaming market in New York, New Jersey, and Connecticut. In New York, the group oversees sports betting operations at Rivers Casino & Resort Schenectady, the first retail betting service in New York history to accept a legalized sports bet and has been the state’s leader in revenue since its inception. Release in 2019.

Neale Deeley, Executive Director of Sportradar, said: “As the fuel that powers US operators, we are very excited about opening up the New York market to mobile betting. This decision allows our partner operators to offer live sports betting on mobile phones throughout the greater state of New York.”

“With over 20 million residents, New York is the largest state to launch online sports betting since the PASPA was overturned, so this is a huge opportunity for all stakeholders within the ecosystem and will open up new possibilities for further betting innovations.”, he added.

For Deelay, “New York is the media capital of the world. We have seen the rapid convergence of media and betting across the country, and this development will take the real-time fan experience to a whole new level.”

The post Gambling Proponents in the New York City Region are Pressing for a License appeared first on iGaming.org.